Welcome all recovery and mental health warriors!
With this blog, I promise to do my best to offer healing with my personal story and practical tips to deal with day-to-day struggles of maintaining recovery.

I pursued my eating disorder- yes, I admit- because I was afraid of stillness. And when I was doing my best to live a recovered life, I pursued busyness: keeping a schedule of 21 credits and a 3.9 GPA in college, taking every violin competition and performance possible, and competing in multiple triathlons each year.
I say the word stillness and an image comes to mind; 17 years old and languishing on the floor of my bathroom because I had no strength or willpower to stand; on the cold tiles because I didn’t believe I deserved the comfort of a bed or even a rug.  My depression remained during the years of my eating disorder, but it had a different face; the self-deprecating thoughts and shame were there, but it forced me to move and gave an illusion of productivity.
It was my favorite therapist that used the words “standing still” to describe my time in treatment.  It explained why the first weeks in residential felt exquisitely awful; I was forced to complete meals, live a sedentary lifestyle, and practice only one hour each day.  I was doing the thing I was most afraid of; “standing still” in the face of my emotions and pain, stripped of all my harmful, but protective, coping mechanisms.
Standing Still was horrible in the beginning; it was terrifying, it was scary, it was the hardest thing I've ever done.  And yet- it was the only thing that ever brought, or ever could have brought, true healing.

First and foremost, I am a child of God and a follower of Jesus; I am also a daughter and a girlfriend.  I have played violin for 16 years and now study performance in a music conservatory.  I swam competitively for most of my life, and pursued the sport at an elite level alongside violin competitions and college classes while in high school.
For several years, my life has been a whirlwind of performances, athletic events, and straight As- as well as diagnoses and psychiatric hospitalizations.  I experienced a major depressive episode in my senior year of high school, l and during this time, developed an eating disorder.  Eight months after it began, I entered recovery using the “Minnie Maud” recovery model, successfully weight restoring on my own.
One year later, a mistake in my psychiatric medication set off a severe and rare form of my previously undiagnosed Bipolar II disorder, and was hospitalized in April of 2018.  In the following year, I was hospitalized five different times, even as I completed 40 credits with a 3.9 GPA.
In early 2019, I experienced a serious relapse into my eating disorder and finally received treatment.   With the help of the incredible staff, the support of family, and, of course God, I came out of the program living a recovered life better than I could have hoped for.  I write this in April, fresh out of the program and learning how to break free from depression and anorexia every day.  I continually wonder at how God chose me to experience this second start, and praise Him.

Let's Talk!
Ask me anything send me feedback, or tell me your own story.
I would love to hear from you!

How I Promise to Address Triggering Subjects 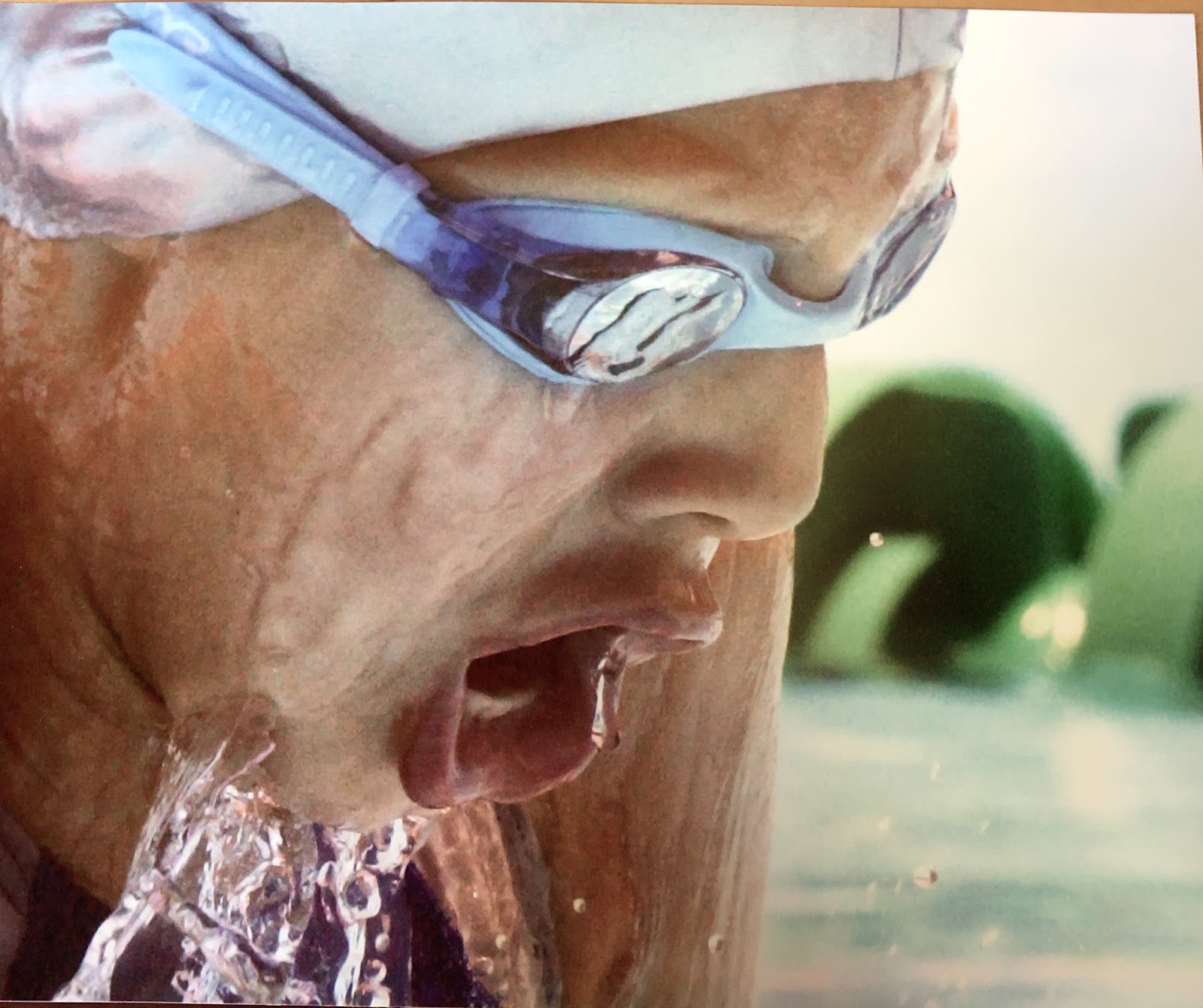 Ruminations Over a Fig Newton Bar